Samsung has announced that they will be holding a developer event at Mobile World Congress 2014 next month, and the company will also be introducing a new version of their SDK. 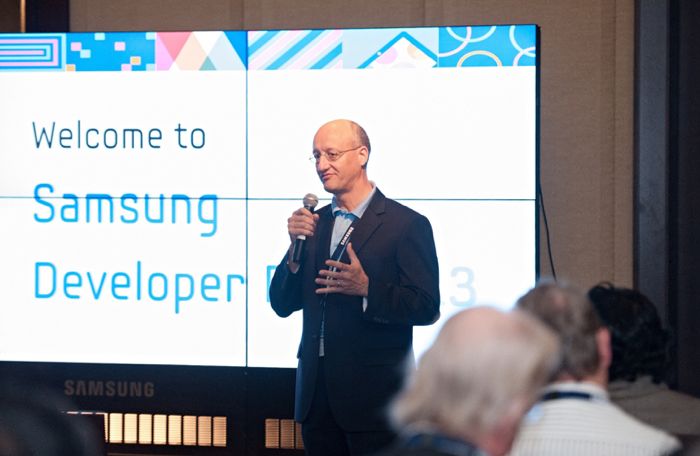 The event is going to be held at App Planet, exhibition space for people engaged in app business, of MWC venue. At the Samsung Developer Day, which has taken place annually since 2011 at the MWC, Samsung’s latest Software Development Kit(SDK) will be introduced and exhibition booths for applications developed with SDK by Samsung’s partners will be set up specifically for the event for the first time.

You can find out more details on the Samsung Developer Day 2014 over at Samsung at the link below.