Now it seems that Samsung has been denied access to Apple’s unreleased products, the iPhone 5 and the iPad 3, as according to Foss Patents Samsung’s motion to get their hands on Apple’s yet to be announced devices has been turned down. 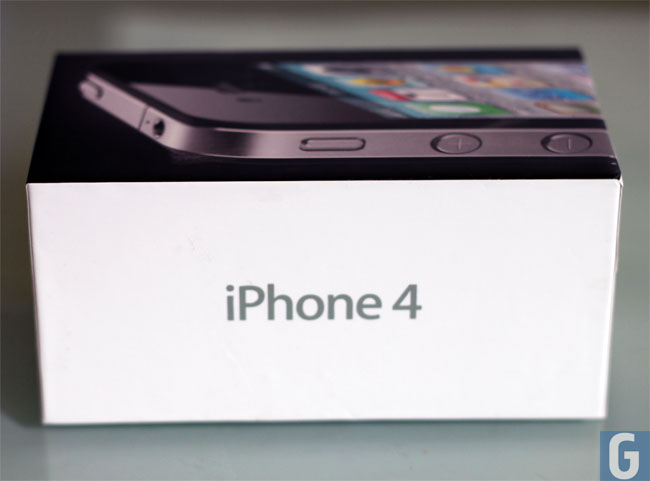 When Samsung filed the motion, Apple basically accused Samsung of harassment, and then apple said that Samsung are ‘blatantly imitating’ its products in terms of both the design and also the retail packaging.

Apple filed a motion earlier to stop Samsung from selling some of its products in the US, but it now looks like this motion will be turned down by the courts. Have a look at our iPhone 4S review and also make sure you read or article on the difference between the iPhone 4 and iPhone 4S.