Last week we heard that if you buy the 16GB version of Samsung’s Galaxy S4 smartphone, you would only be able to use around 8GB of actual storage on the device, as the rest is taken up by the OS and installed applications.

A number of owners of the Samsung Galaxy S4 were less than pleased about this, and now Samsung has commented on the issue and tried to explain why so much of the devices storage is used up. 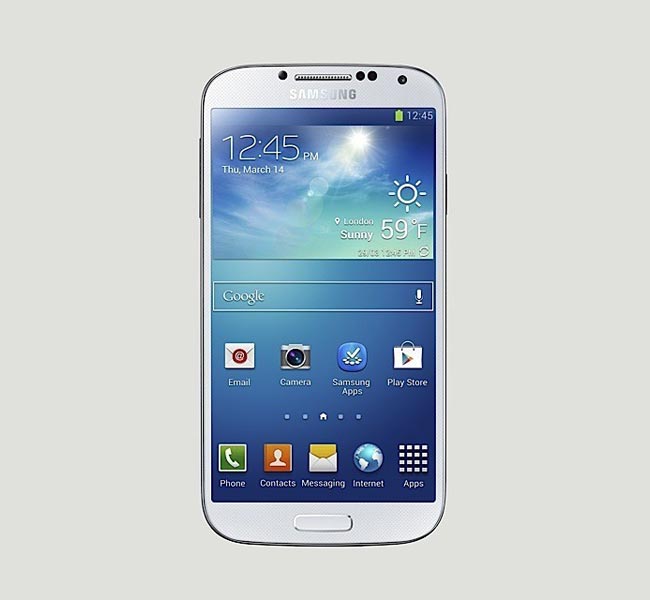 In a statement sent to CNET, Samsung says, “For the Galaxy S4 16GB model, approximately 6.85GB occupies [the] system part of internal memory, which is 1GB bigger than that of the Galaxy S3, in order to provide [a] high resolution display and more powerful features to our consumers.”

What do you guys think, this is standard practice with smartphones, where a device is advertised as having 16GB of built in storage, but the actual amount you can use yourself is less, although this is probably one of the first devices that uses almost half of the handsets storage.