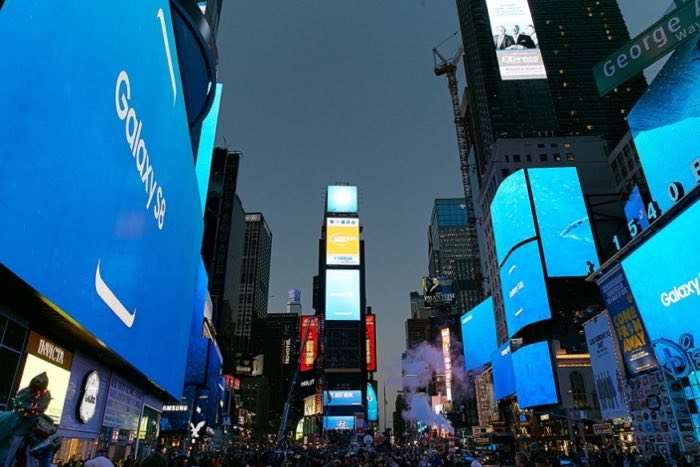 We previously heard a rumor about a new Samsung Bixby Speaker to take on the Amazon Echo, Google Home and Apple HomePod devices and now Samsung has confirmed its existence.

“Maybe soon we will announce it. I am already working on it,” Koh told CNBC in an interview. “As I mentioned I wanted to provide a fruitful user experience at home with Samsung devices, and I want to be moving quite heavily on it,” Koh said.

A previous rumor had said that Samsung will be waiting until next year to launch their new Bixby speaker. As yet there are no many details about the device.