If you have been patiently waiting for Samsung’s latest Chromebox to become available to purchase you will be pleased to know that the Samsung Chromebook XE300M22-A01US is now available to buy with prices starting at $400.

The Samsung Chromebook XE300M22-A01US is powered by a second-generation Intel Core processor in the form of the Core i5-2450M which is supported by 4GB of RAM and HD Graphics 3000 within the system. 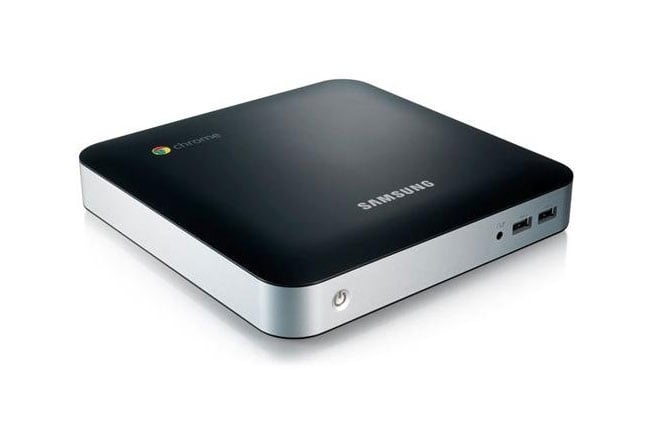 Even though the processor used in the latest Samsung Chromebox is at least a generation behind Intel’s latest processors, the small form factor computer system  still makes a great set-top box or low powered desktop replacement.