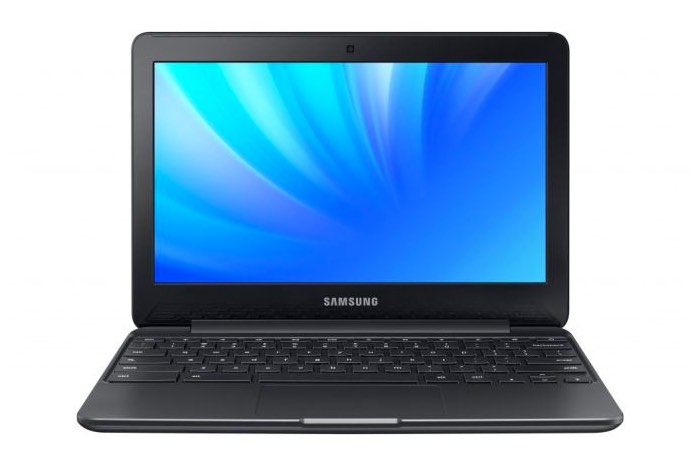 First officially announced and unveiled during January of this year at the CES 2016 technology show, the new Samsung Chromebook 3 is now available to purchase priced at just $200 and offers an Intel Braswell CPU.

The Samsung Chromebook 3 is fitted with an 11.6 inch display offering users a resolution of 1366 x 768 pixels and is powered by Intel Celeron N3050 Braswell processor supported by 2 GB of RAM.

Storage comes in the form of 16GB and Samsung is also currently preparing to release a 4GB version in the near future, but as yet has not announced a release date or pricing. Other features included in the launched Samsung Chromebook 3 include support for both supports 802.11ac WiFi and Bluetooth 4.0 and the Chromebook features a handy microSD card slot, HDMI port and USB 3.0. 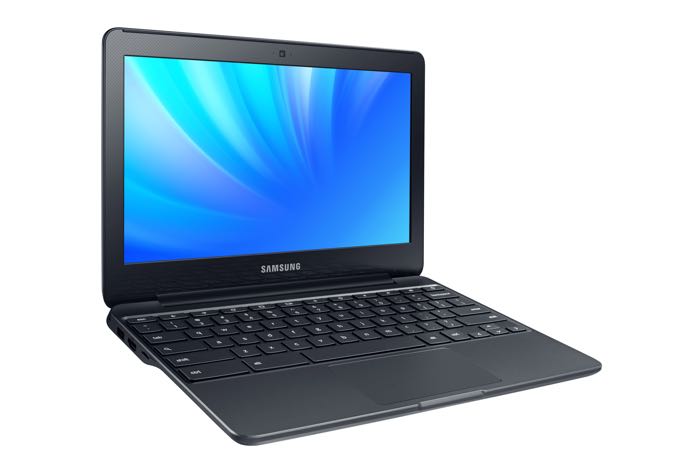 The Chromebook 3 was built for mobile use, with features that make it perfect for carrying between rooms, meetings or classes. It weighs just over 2.5 pounds, is comfortable to hold and was designed for improved grip, reducing worry when juggling books, bags or other items along with the Chromebook. A reinforced metal body adds durability against drops and spills, adding peace of mind while on-the-go. For ultimate productivity, the ergonomic keyboard creates a better typing experience, with UL certified curved keycaps, while the display’s 180-degree hinge makes sharing content effortless.