The Samsung Captivate is AT&T’s version of the popular Samsung Galaxy S Android smartphone, it comes with a 1GHz processor as standard, but it seems that some of the guys over at XDA Developers thought it would be a good idea to give it a bit of a speed jump.

They managed to increase the speed on the Samsung Captivate from 1.0GHz to 1.2GHz, and theoretically it could be bumped up further in the future to as much as 1.6GHz. 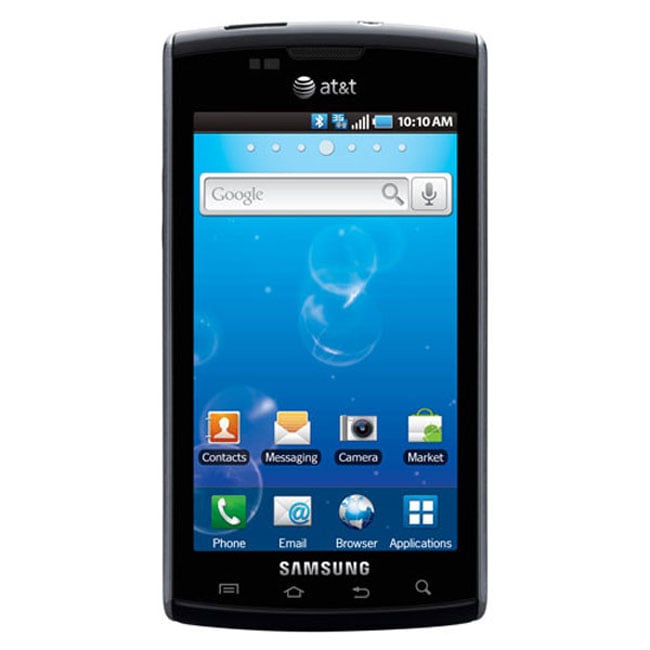 It seems like overclocking Android smartphones is popular amongst Android fans,  as we have seen a few other models get a speed bump. you can find full details about how it can be done on the Samsung Captivate over at XDA Developers. Have a look and our article on Android vs iPhone to see which smartphone and mobile platform is best for you.