Last month we heard that the Samsung ATIV SE was headed to Verizon Wireless, the device was previously known as the Samsung Huron.

Now we have a photo of the new Samsung ATIV SE with the Verizon Wireless branding, the photo was leaked by @evleaks, and it is expected to be headed to the carrier shortly. 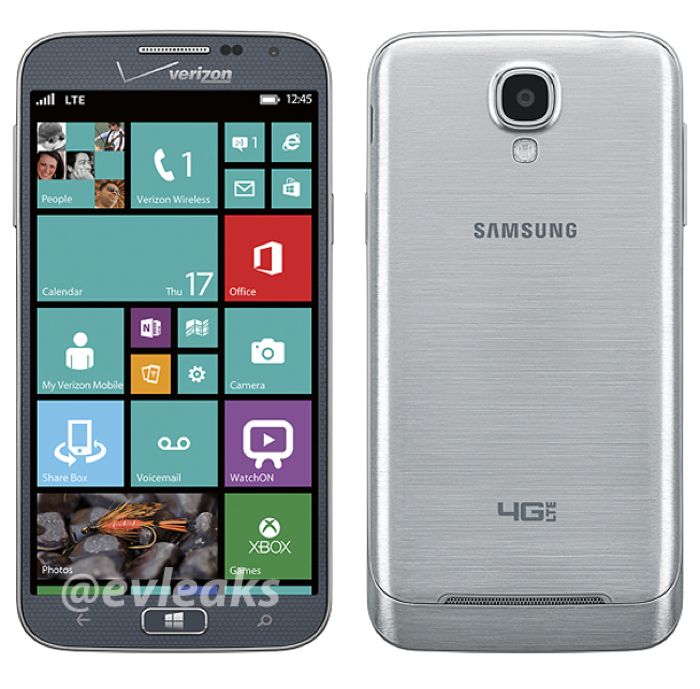 The Samsung ATIV SE is expected to come with Windows Phone 8.1, as yet we do not have any specifications on the handset.

Microsoft will launch Windows Phone 8.1 at their BUILD developer conference in April, so the handset will launch some time after April.

As yet there are no details on exactly when the Samsung ATIV SE will be available with Verizon Wireless, as soon as we get some more information, we will let you guys know.