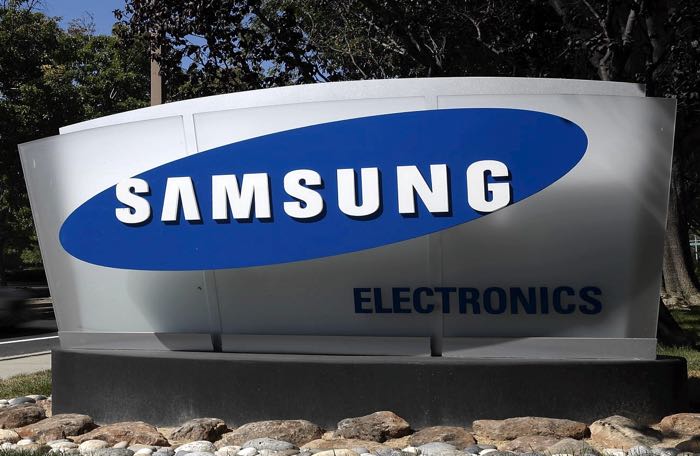 The latest court case between Apple and Samsung starts today, and Samsung are appealing the $930 million in damages that Apple were awarded in the previous cases.

Samsung managed to have the damages it has to pay Apple reduced previously, the company was ordered to pay over $1 billion to Apple, but this was reduced to $930 million in a previous trial.

Apple and Samsung agreed earlier in the year to settle their lawsuits which were taking place outside of the U.S., although details of the exact agreement between the two companies on the other court cases has yet to be revealed.

It will be interesting to see what happens in the latest lawsuit between Apple and Samsung, the two companies still continue to work together, and Samsung supplies Apple with various parts for its iPhone and iPad, and are expected to supply even more parts to Apple in the future.

Whether Samsung will be able to have the total amount it has to pay Apple reduced remains to be seen, the company recently reported lower profits than last year on slower smartphone sales.