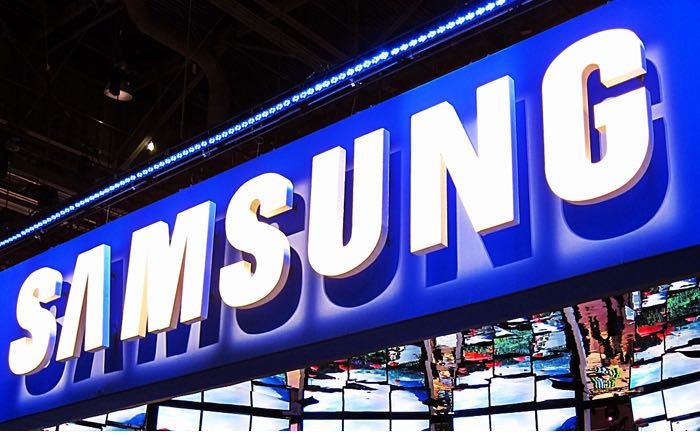 Samsung Electronics has announced that it will buy back a total of $2 billion worth of shares from investors, the company will purchase 1.65 million common share and 250,000 preferred shares.

The news comes after Samsung reported declining profits and also lower smartphone sales in their latest financial results, and the share buyback is an attempt by Samsung to boost value for shareholders and also stabilize its share price.

Samsung is expected to report its worst annual profit in three years by the end of the year, the companies shares are down 12.5 percent this year.

Samsung has had lower sales that expected of its flagship Galaxy S5 smartphone, the handset is reported to have sold less than its predecessor in the first three months since it was released.