Apple and Samsung are currently engaged in a major court case in the US, we recently saw a couple of Samsung’s product banned for sale in the US,the Galaxy Tab 10.1 and the Samsung Galaxy Nexus, the fate of both devices will be determined at the upcoming trial.

Now both Samsung and Apple have reduced their patent claims against each other ahead of the trial, this was done at the request of Judge Lucy Koh, although this is something that Judge Koh could ask for again if she feels that the two companies have not reduced the claims enough for the actual trial. 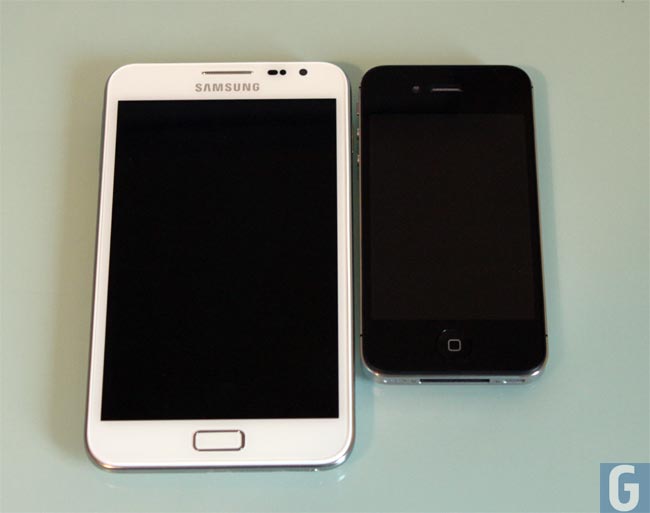 Apple dropped U.S. Patent No. 7,663,607 on a “multipoint touchscreen”. The ‘607 patent would be a very powerful hardware patent, but courts tend to be skeptical of its validity, and even if they deem it valid in part, it appears that they tend to narrow its scope. Apple was only asserting one remaining claim from this patent and withdrew it (without prejudice, i.e., it may reassert it at some other point).

Apple furthermore narrows its trade dress claims. Those relate to the packaging of products. It proposes the dismissal, again without prejudice, of its trade dress allegations against the original 7.0-inch Samsung Galaxy Tab. “Apple also clarifies that it is not accusing the F700 [smartphone] of infringing Apple’s trade dress.”

After just losing an entire patent on summary judgment, Samsung didn’t want to drop another patent, but it has reduced the number of claims (from its six remaining patents-in-suit) from 15 to 9. Samsung will assert two claims each from three of its patents, and one claim from each of its other three patents.

You can find out more details about the trial between Apple and Samsung over at Foss Patents.