It has been announced today that Samsung and Corning have strengthen their strategic collaborations, with Samsung Display Co acquiring 7.4 percent of the Gorilla Glass manufacturer Corning. Which cost Samsung a cool £2.3 billion making the shares of Corning jump 28 percent and Samsung SDI shares to drop 8 percent. 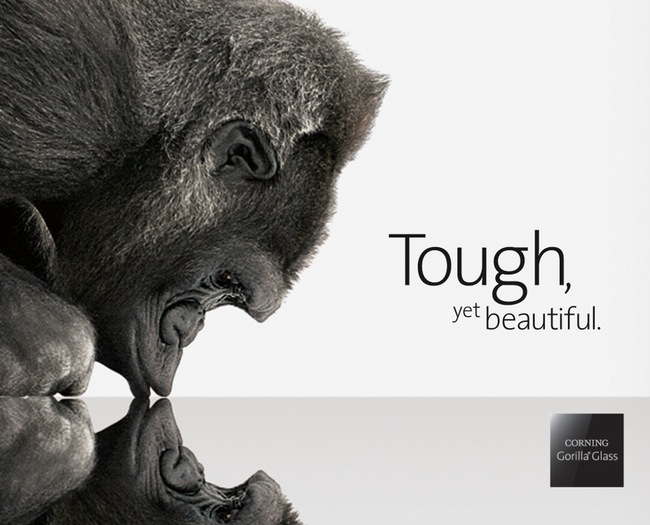 The move makes Samsung Electronics Co Ltd the largest shareholder of Corning Inc. who are responsible for making the awesome and very strong Gorilla Glass which is used in many mobile phones, smartphones and tablets.

For more information on the new Samsung and Corning partnership and share purchase jump over to the Corning press release website for details.