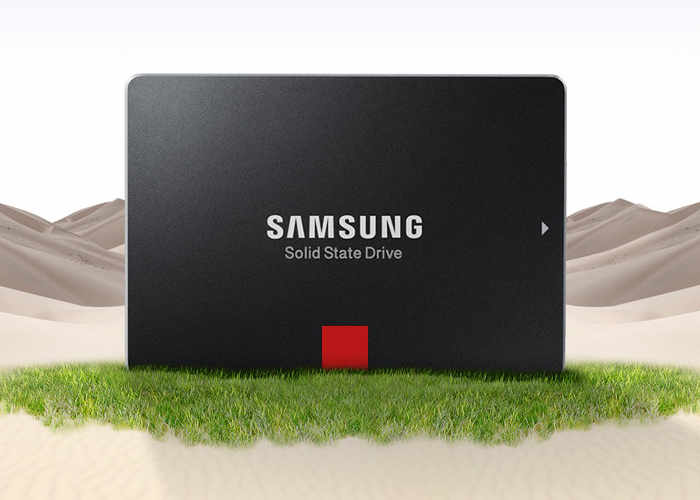 With next year’s CES 2017 technology show just over a month away Samson has this week revealed that their new Samsung 850 Pro 4TB solid state drive (SSD) will be showcased at next years event.

Samsung has already won 35 CES 2017 Innovation Awards, one of which is for their new Samsung 850 Pro 4TB which will follow on from the successful launch of the 850 EVO 4TB earlier this year during July 2016.

Unfortunately no information on pricing or worldwide availability has been released as yet for the Samsung 850 Pro 4TB, but as soon as information comes to light we will keep you updated as always.