Samsung has this week announced that it has started max production of its 3D vertical NAND (V-NAND) flash memory ready for inclusion in devices to roll out worldwide.

The new 3D vertical NAND (V-NAND) flash memory has been in development for the last 10 years and will be used widely in both consumer electronics and enterprise applications including solid state disk (SSD) and NAND storage applications. 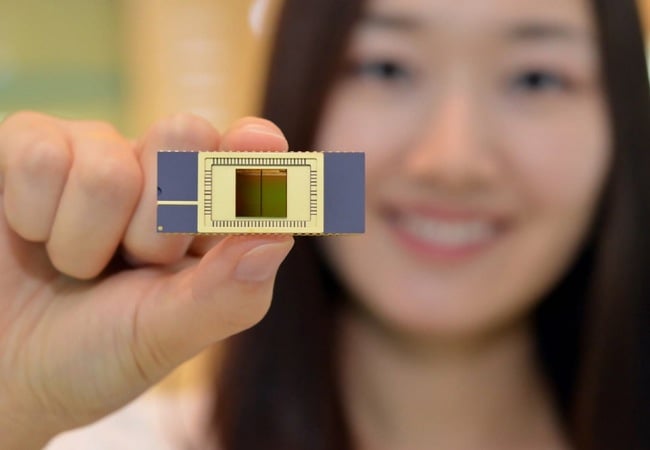 “The new 3D V-NAND flash technology is the result of our employees’ years of efforts to push beyond conventional ways of thinking and pursue much more innovative approaches in overcoming limitations in the design of memory semiconductor technology. Following the world’s first mass production of 3D Vertical NAND, we will continue to introduce 3D V-NAND products with improved performance and higher density, which will contribute to further growth of the global memory industry.”