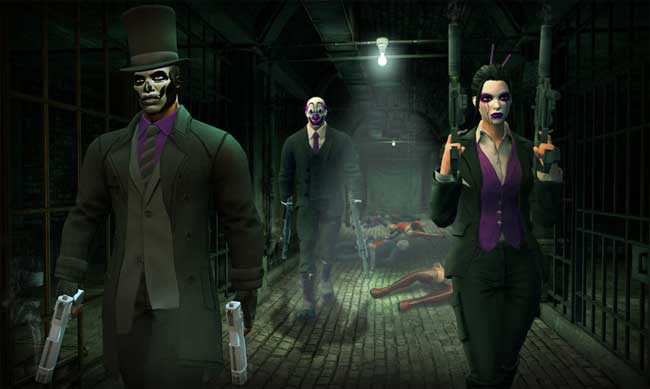 The pack includes the full original game, three downloadable mission packs, and 30 bonus DLC items, including the Shark Attack pack and Witches & Wieners pack. If you never played this game, it has special weapons of the adult toy nature.

If you’re a fan of the franchise, you’ll definitely want to pick this game up at an MSRP of $49.99. The game will be available on the Xbox, PS3, and Windows computers.