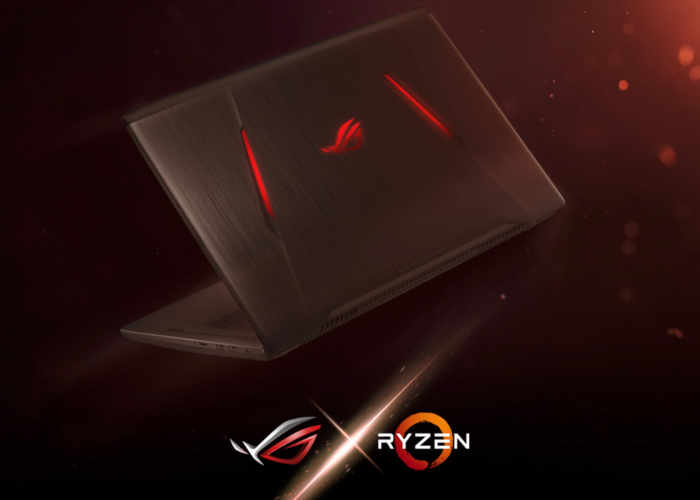 If you’re in the market for a new laptop and would like to have the latest technology at your fingertips, then you are sure to be interested in the new ASUS ROG Strix GL702ZC Ryzen 7 laptop which is the first to be powered by AMD’s new Ryzen 7 chip. The ROG Strix GL702ZC laptop is fitted with a 17.3″ FHD IPS anti-glare display with FreeSync powered by a Ryzen 7 1700 processor supported by an AMD Radeon RX580 graphics offering 4GB VRAM, combined with 16GB of DDR4 memory which is expandable up to a maximum of 32GB if desired. Storage can also be expanded further using a M.2 SSD up to 256 GB in size and/or an up to 1 TB, 5,400 RPM HDD. ASUS explains more : 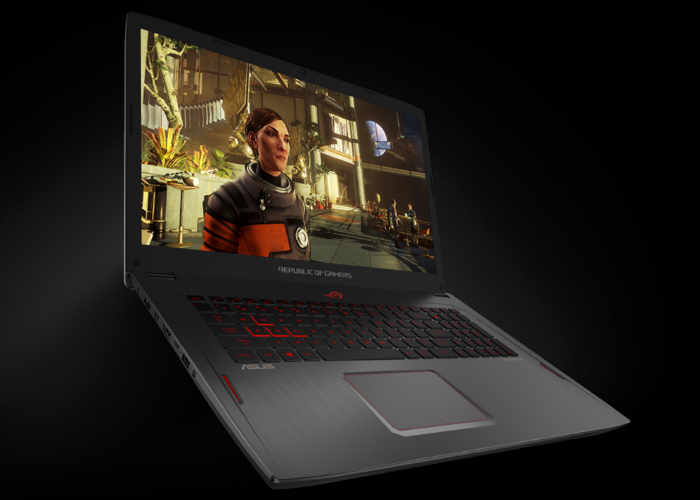 Experience ultimate computing power with the AMD Ryzen 7 1700 processor and Radeon RX580 graphics card. With eight cores and 16 threads, the Ryzen 1700 CPU features a maximum turbo speed of 3.7GHz. Together with the brand-new Zen microarchitecture with simultaneous multithreading technology (SMT) and SenseMI technology that intelligently optimizes performance and energy consumption, Ryzen 1700 delivers stand-out performance that enables ROG Strix GL702ZC to outpace the competition. AMD Radeon RX580 graphics with up to 4GB of GDDR5 VRAM maximizes visual experiences on ROG Strix GL702ZC, even with the most demanding virtual reality applications.

For more details and full specifications and purchasing options jump over to the official ASUS website by following the link below.