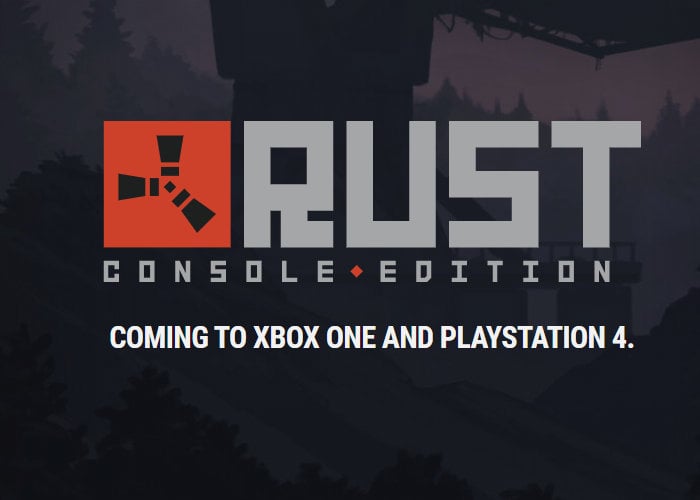 The develop and team at Double Eleven have released a new teaser trailer for the upcoming RUST console edition which will be released on both the Xbox One and PlayStation 4. The only aim in Rust is to survive “Overcome struggles such as hunger, thirst and cold. Build a fire. Build a shelter. Kill animals. Protect yourself from other players. Do whatever it takes to survive.”

“Be sure to follow our social media pages to keep up with the latest Rust Console Edition news.” You can register your details by jumping over to the official website by following the link below. No release date for the RUST Console Edition has been confirmed as yet, but assumed more details are made available we will keep you up to speed as always. RUST is available on the PC via Steam and was first launched back in 2018.