Being a Russian Apple fanboy is hard. Not only are cool Apple gadgets generally out of reach (the retail price is tripled), but what’s sold in the local market are mostly second hand iPhone 3Gs. Small wonder then that Russian’s keen on the iPad 2 travel all the way to the U.S. to get one. 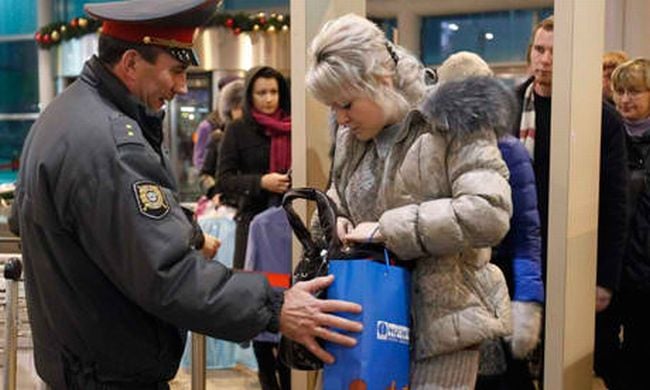 While it’s okay to bring home a U.S. bought iPad, illegally exporting/smuggling them in is another matter. Yesterday a 25-year old hipster/Russian youth was detained at Domodedovo airport after 13 iPads were found in his possession. There’s no word if he’s been charged yet, but Russian authorities aren’t the type who are trifled with in such matters.

Another Russian loaded with iPads was detained, sending a clear warning to potential transgressors contemplating similar stunts: Either go Medvedev with a Samsung Galaxy Tab or just wait until the iPad 2 is released locally (that would be a long, long time from now.) We’re certain that for true Russian iPad 2 believers, that would be a defiant “nyet” on both counts.