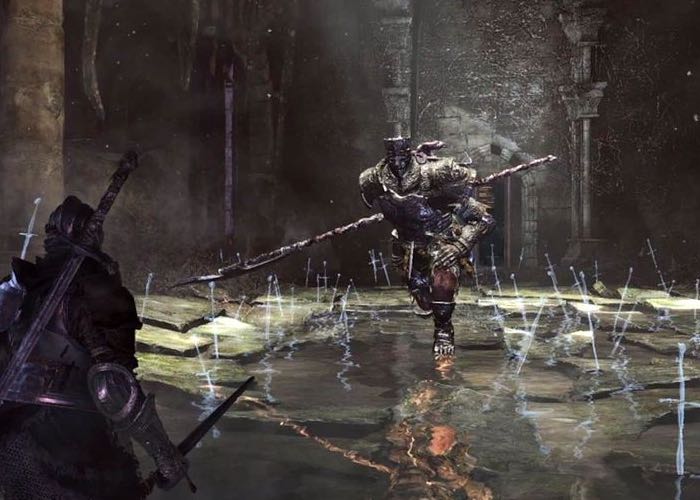 Rumoured first images of the new Dark Souls 3 game have been leaked over the weekend offering a first glimpse at what could possibly be screenshots from the as yet unannounced new title.

From Software the developer of the hugely popular Dark Souls and Bloodborne games is expected to reveal more details about their new undisclosed Dark Souls 3 game at next week’s E3 games event, that will be taking place in Los Angeles.
The rumour suggests that the Dark Souls 3 game will be launching on both next-generation consoles, available to play on the PlayStation 4 and Xbox One. A PC version of the game has also been mentioned but is “negotiable”. Meaning that if the console games generates enough revenue and the developer can be persuaded, a PC version of the game may also be made available at a later date.

Watch the video below to see the Dark Souls 3 screenshots and learn more about what you can expect from the gameplay. As yet no release date has been announced or leaked for Dark Souls 3 game. But as soon as more information is made available next week during E3 we will keep you updated as always.