In hindsight, maybe firing their CEO wasn’t such a brilliant idea after all. See, Yahoo has this special kind of reputation in the technology scene that may not be too rosy, but despite that, it truly is a valuable asset. Or is it?

It must be, since a lot of big names have been lining up to buy the search engine. The latest from the grapevine hints no less than the Alibaba Group headed by Jack Ma (that’s him smiling below) is going to make a bid. 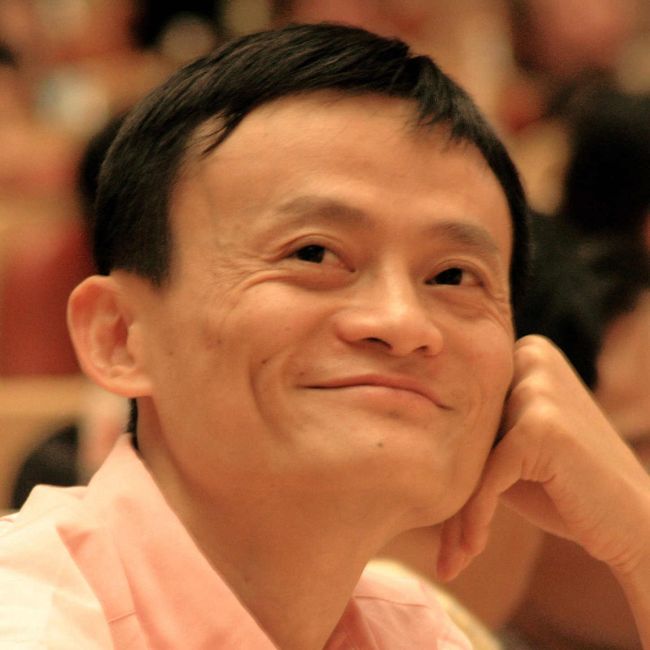 What makes the Jack Ma angle so interesting is the long history Alibaba Group and Yahoo share. Once upon a time, when Yahoo still packed a lot of clout, it bough a 40 percent stake in Alibaba. Since then, the Chinese ecommerce giant’s relationship with Yahoo has soured.

According to The New York Times, Ma admitted that he had his sights on Yahoo while attending a keynote at Stanford recently. A former English teacher, Ma is one of China’s richest men, a sort of Jeff Bezos meets the PayPal guys.

Anyway, there’s not much to go on at this point except Alibaba buying Yahoo could mean sweet revenge on Ma’s part. Doesn’t seem to fit his amiable image, though. Just look at that boyish smirk on his mug upstairs.