Apple launched their iPhone 5 last September, and they are expected to launch the next generation iPhone, which will probably be called the iPhone 5S some time this year.

Now it would appear that we may have a possible photo of some leaked parts for the new iPhone 5S, which were posted online by french website nowherelese, they also feature some parts which are apparently for a future iPhone 6. 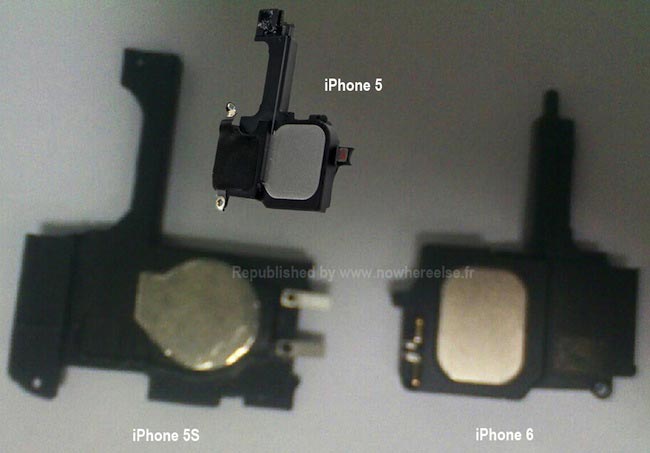 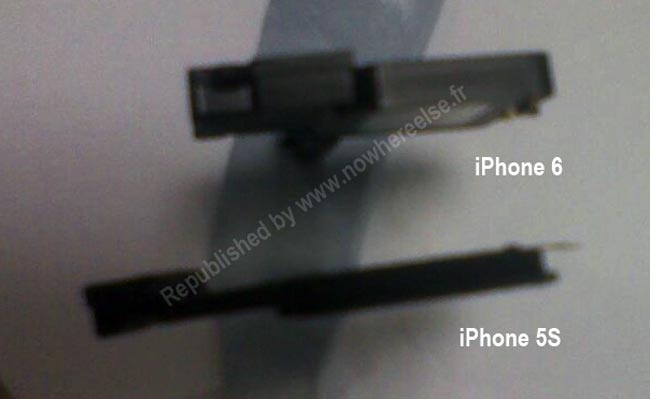