We have already seen some leaked parts of what are reported to be for the new iPhone 5, and now we have another one, this one is rumored to be the front panel of the new iPhone 5.

The photo below is apparently for the front panel of the new iPhone 5, and it was discovered by the guys over at Apple.Pro, and the photo shows a larger display than the existing iPhone, with an apparent 16:9 ratio. 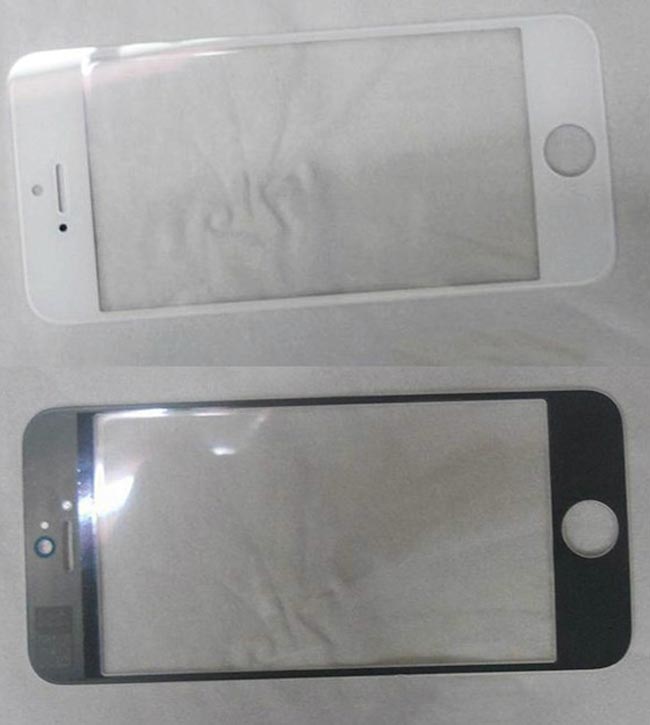 We previously heard that the iPhone 5 will come with a new larger 4 inch display, and the above photo would support the previous rumor if it turns out to belong to the new iPhone.

We heard earlier today that Apple may hold a special event on the 7th of August where they are expected to announce the new iPhone 5, this has not yet been confirmed by Apple.