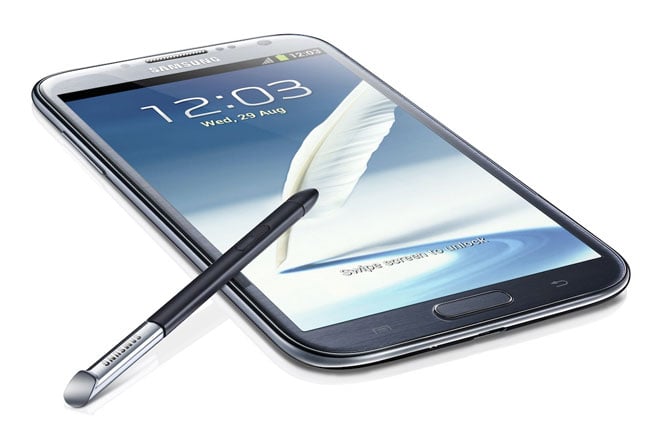 According to ETNews, a Korean publication whose predictions are near-to-accurate, suggest that Samsung will also unveil an entry-level variant of its much-anticipated phablet – Samsung Galaxy Note 3. The device will feature lower specifications compared to the international variant to bring its cost down. According to this report, the low-cost model will support LCD display instead of a Super AMOLED screen. The camera has been scaled down to 8MP from 13MP. These two will definitely have a downward effect on the price of the device.

This will be the third variant of the device that is expected to hit the market, if this rumor is correct. The original version is expected to come in two versions; one will feature Exynos processor while the other will come with a Snapdragon 800 variant. The original model is expected to feature a 5.7-inch Super AMOLED display, 3GB RAM, 32GB internal storage with microSD card slot, 13MP camera and Android 4.3 Jelly Bean.

There are no details about the pricing, availability and list of markets where the low-cost version will roll out. It seems as if Samsung is trying to increase its market share in emerging markets by launching a low-cost flagship as the original Note 3 might be a bit pricey.

Samsung is expected to unveil Samsung Galaxy Note 3 on September 4. We hope to find out the answers to all our questions in a few days.