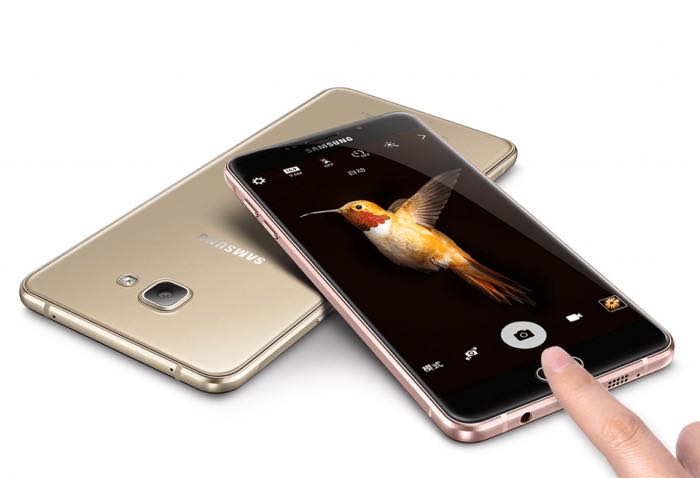 Samsung Galaxy A9 Pro made its way to Malaysian market last month, but it seems that the handset may only be limited to specific markets.

According to a new rumor, the Samsung Galaxy A9 Pro may not launch outside Asia as firmware files for the handset have surfaced for major Asian countries, suggesting that it may launch very soon in the country.

Samsung Galaxy A9 Pro comes with an enormous 6-inch display sporting a resolution of 1920 by 1080 pixels, which could be one of the reasons why the handset is expected to launch in Asian markets only.

The handset is powered by a 652 processor paired with 4GB of RAM and 32 GB of internal storage coupled with a microSD card slot. There’s a 16MP main camera for photos and videos, an 8MP front-facing camera, WiFi, Bluetooth, 4G LTE, a massive 5,000 mAh battery and ships with Android 6.0.1 Marshmallow pre-installed out of the box.

There’s no word from Samsung about the launch in other Asian markets, but we’ll update you if the handset launches in other markets. Stay tuned to Geeky Gadgets.