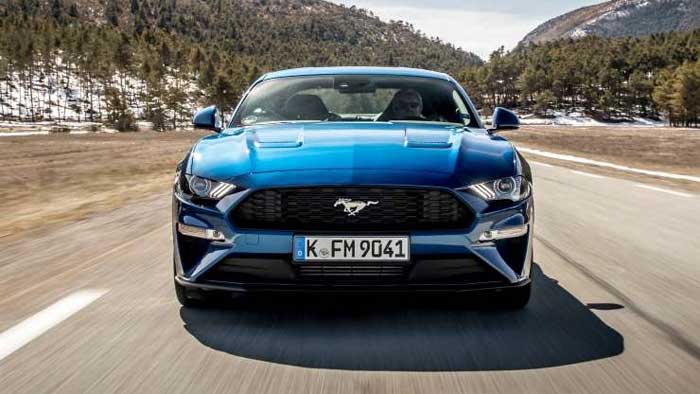 Ford is ditching cars except for the Mustang and the Focus Active moving forward. This car kill off will start in 2019. A rumor is making the rounds that claims Ford will be rolling out its next-gen Mustang in 2021, a year later than initially expected. The Mustang will use one of the five new modular platforms for the Mustang.

This means the Stang will share some components with the Explorer and Lincoln Aviator. Weird. The Mustang is tipped to retain its rear-drive bias, but an all-wheel-drive version could bow in. Ford promises the Mustang will be a “strong, well-proportioned vehicle.”

Chief designer Darrell Behmer said, “The modular architectures will still give us flexibility; it’s not going to bastardize Mustang.” It’s hard to believe this when Ford is already planning an electric SUV called the Mach 1 with inspiration from the Mustang.