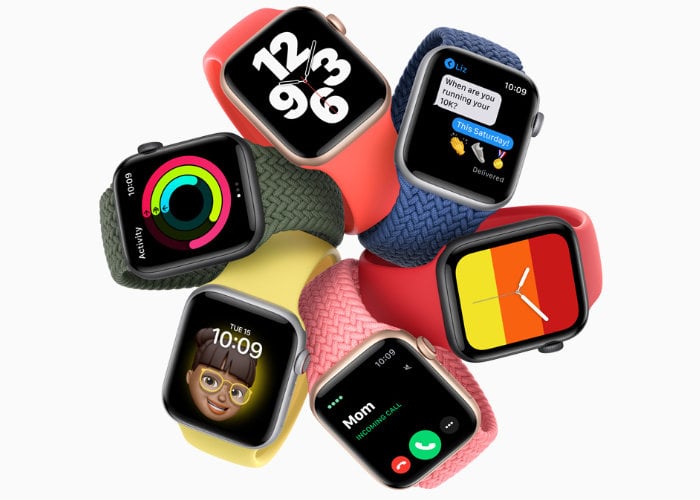 Bloomberg is reporting this week that Apple may soon launch a new rugged Apple Watch, designed specifically for extreme sports and could make it available as early as this year. Mark Gurman at Bloomberg writes : “Apple Inc. is considering launching an Apple Watch with a rugged casing aimed at athletes, hikers and others who use the device in more extreme environments, according to people familiar with the matter. The Cupertino, California-based technology giant has internally discussed introducing such a Watch variation later in 2021 or 2022 at the earliest, said the people, who asked not to be identified discussing private matters.”

As you may remember this is not the first time a rumoured rugged Apple Watch has made the headlines, since Apple launched its smartwatch back in 2015. Although Bloomberg’s Mark Gurman is suggesting the rugged watch may have a rubberized casing, making it more resistant to damage in extreme environments compared to the current lineup of aluminum, titanium, and stainless steel cases.

Unfortunately, no information on pricing or worldwide availability has been released as yet for the rumoured rugged Apple Watch, but as soon as information comes to light, we will keep you updated as always.