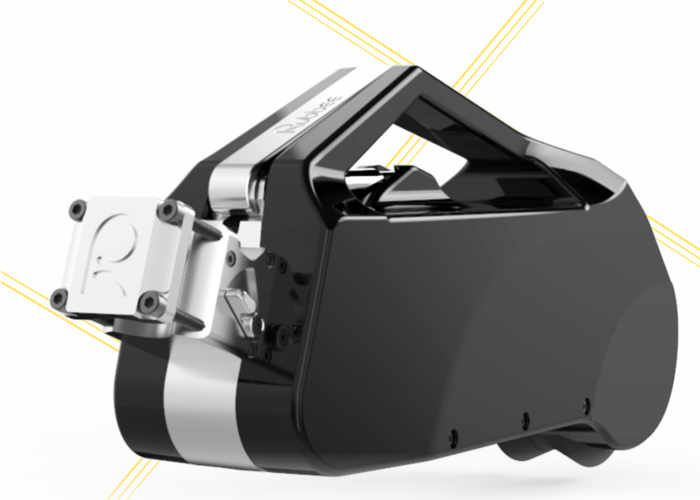 Rubbee X is a new system from the development team based in Lithuania, specifically designed to transform your standard bike into an electric bike with a battery that is capable of recharging thanks to the included regenerative braking technology incorporated into Rubbee X. Watch the demonstration video below to learn more about the Rubbee X electric bike power system which is taken to Kickstarter this month to raise the £20,000 required to go into manufacture.

The Rubbee X electric bike system is available to back with pledges starting from £269 and shipping expected to take place during June 2018. The development time at Rubbee Ltd.

Rubbee X makes every bike electric. It has batteries, electronics and a motor that touches the rear tire of the bike. It also has a wireless cadence sensor that tracks Your pedaling pattern and adapts the electric assist automatically. Its patented quick-release lock technology enables Rubbee to be installed and detached with one hand, in just one second. Make Your bike electric. We have a long history of making electric drives for bicycles. All the way since our first Kickstarter campaign to today. We commit to deliver the Rubbee X in time for the next riding season.

We used to manufacture all the previous generation Rubbee units in our own assembly line in Lithuania. Now we’re gearing up for a much larger scale of manufacturing. So from the very beginning we’ve developed Rubbee X in close partnership with a solid manufacturing partner. Hint – they employ over 2500 people. They are huge ! This ensures quality, smooth certification process and great after sales support.