As the recent Lockheed Martin security breach eloquently showed, RSA’s stolen data from their own hack a few months back has compromised their ability to provide their customers with adequate security to an alarming degree. Remember the uproar over the PSN hack that floored the service and exposed millions of credit card numbers? You can probably imagine just how much more serious a hack affecting a defence contractor is, especially in light of Executive Chairman Art Coviello’s assertion that the attackers hoped to “target defense secrets and related IP, rather than financial gain.” 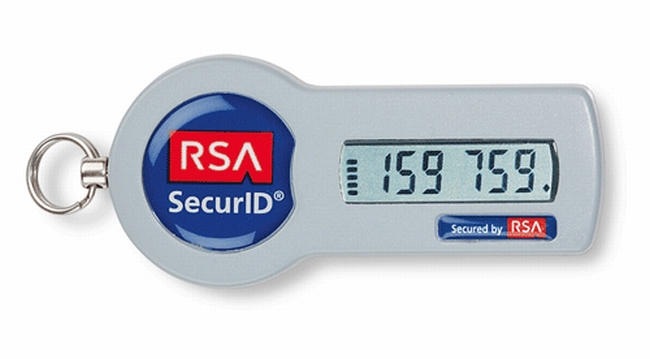 The company is taking the necessary steps to restore its customers’ trust, as it has announced that it’s willing to replace all SecurIDs for affected parties free of charge, as well as providing security monitoring services. No word yet on exactly which PS3 games will be included in the imminent RSA Welcome Back package, but we’re assuming it won’t be DC Universe Online.