Roxio has unveiled a new addition to its range called Game Capture that allows you to record direct-feed gameplay from either your Xbox or PS3 console with ease. Allowing you bragging rights when you need to show what really happened during the game.

Roxio Game Capture provides real-time capture of game play from either a Xbox 360, PS3 consoles and record it on your PC. Recording game play in 480p and outputting to AVI, WMV, DivX, and MP4 with the ability to take still image screen shots and save them as JPG, PNG, TIFF, BMP or GIF. 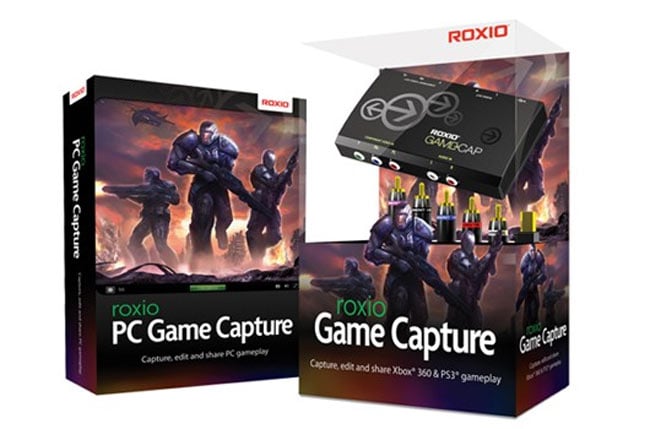 The device connects via USB and includes component video and stereo audio inputs, and ships with a component, RCA audio, and USB cables to capture real-time game play from your Xbox 360 or PS3 while still playing in full HD.

The new Roxio GameCap video capture kit will start shipping on March 24th for $99.99 for console capture and $49 for PC capture. You can check out video and more details at the Roxio website Game Capture.