Angry Birds maker Rovio has announced the release of a new game, Tiny Thief which will land on Apple’s iOS devices next Thursday the 11th of July. 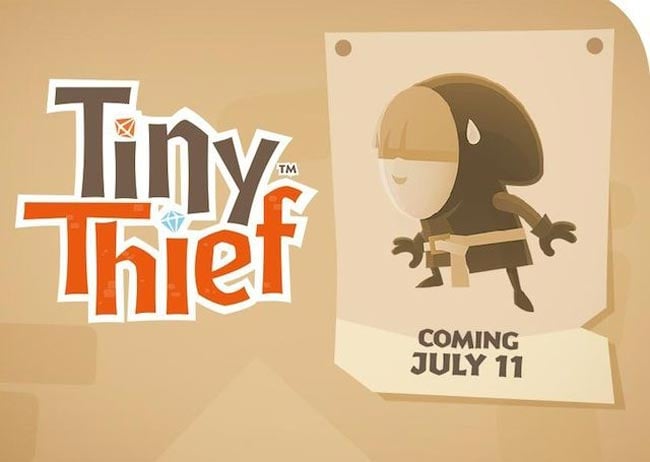 Tiny Thief is an addictive puzzle-solving, hidden-objects adventure. Set in a medieval fantasy world full of surprises, the game brings back the magic of point-and-click games with a distinctive visual style and oodles of humor.

Tiny Thief will be available on Apple’s iOS platform and Google’s Android platform from the 11th of July, you can find out more details about the game over at Rovio.