Rokland Technologies has launched a new high powered 802.11n wireless adapter for Macs, which is designed to offer up to four times the range of the standard Apple wireless adapter, the Rokland BearExtender n3.

The Rokland BearExtender n3 combines 802.11n compatibility with a powerful 700mW Wi-Fi radio that is designed to pick up 802.11g and 802.11b WiFi signals from long distances. 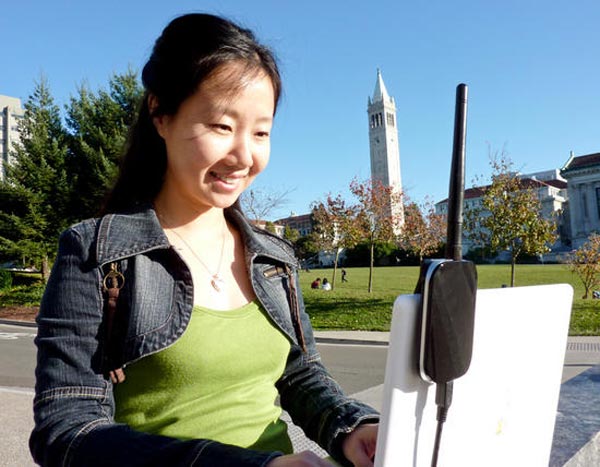 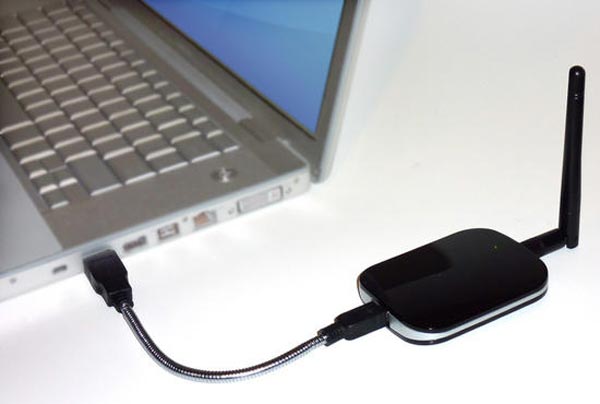 “The number of Mac owners increases markedly each month,” explained Saekow, “especially on college campuses. But until now, when it comes to Macs, there really has not been a better alternative to standard range wireless adapters. We wanted to do something about that.”

The Rokland BearExtender n3 offers up to four times the range of built in Apple AirPort cards, and up to two times the range of AirPort Extreme, and it is compatible with Apple Mac’s running Mac OS X Panther, Tiger, Leopard and Snow Leopard, it connects to your Mac via USB.