If you are looking for a new board game to keep you occupied you might be interested in the new Robots On The Line board game which has launched over on the Kickstarter crowd funding website this week.

Robots On The Line has been in development and testing to provide a perfect balance of fun and strategy and is a creative game for 2 to 4 players. Consisting of you managing a Robot Part Company that is purging it’s extra parts. It’s up to you to collect, build, and sell finished robots to hopeful buyers and has been designed for both casual and hardcore players alike. 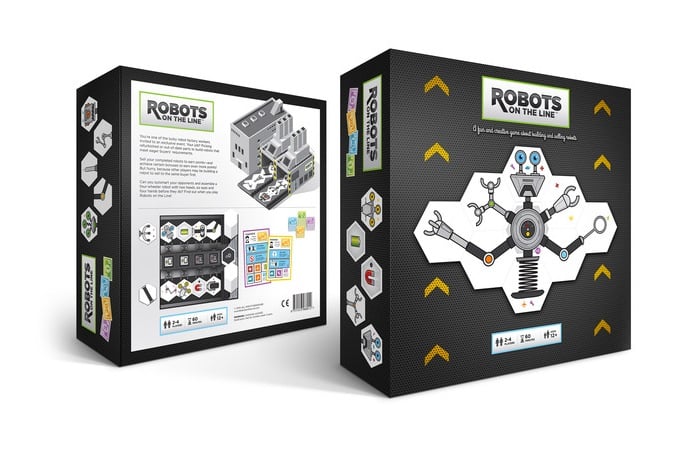 As players collect parts they are able to build robots throughout the game and once they’ve met requirements they can sell the robots and earn money. The game ends when all tiles are off the line or when a player builds 4 robots. The player with the most money at the end of the game wins.”

The Robots On The Line board game is currently over on the Kickstarter crowd funding website looking to raise enough pledges to make the jump from concept to production. 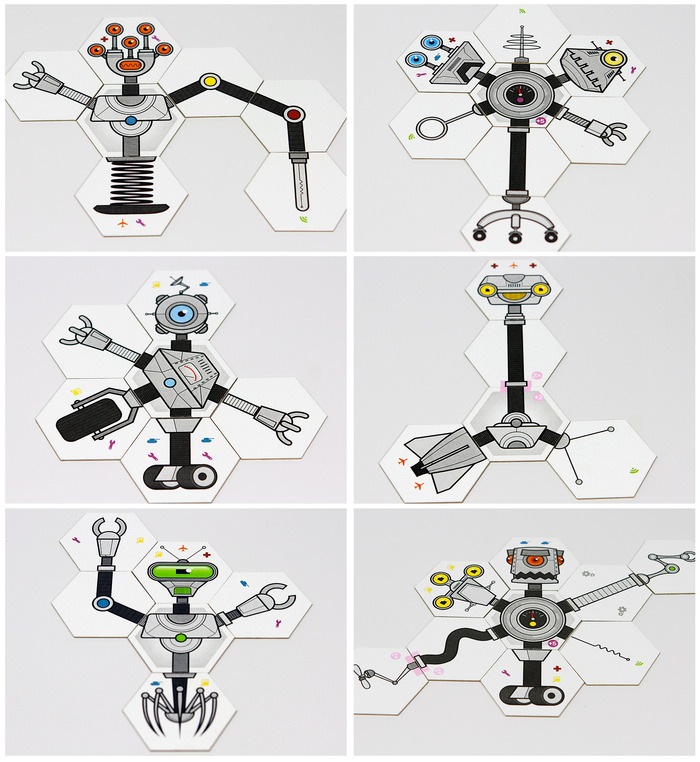