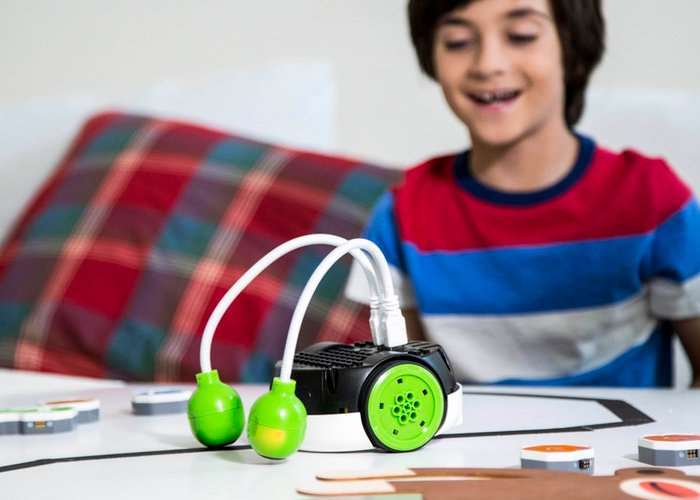 RoboPal a new hands-on learning robotic kit which has been specifically designed to teach and build STEM skills by providing an introduction to programming code and robotics in interesting and entertaining way.

Watch the demonstration video below to learn more about the RoboPal robotic kit which has this week launched via Kickstarter to raise the required $15,000 it needs to go into production.

The development team behind RoboPal explain more about its inspiration and features :

As we pivot towards a tech-driven economy, the importance of children developing a strong foundation in STEM (Science, Technology, Engineering and Math) has never been bigger. Parents with dreams of raising future high-tech innovators are eager to teach youngsters programming and coding concepts, but they can often reach a roadblock with hard-to-grasp concepts and boring texts. It’s actually never too early to introduce kids to the fundamentals of coding – you just need to make it fun!

RoboPal is now available to back via Kickstarter with early bird pledges starting from just $129 and delivery expected to take place during February 2018. For full specifications and more information jump over to the official Kickstarter campaign page via the link below.