In its second year the Mech Warfare competition 2010 had 14 teams competing for the supreme title using robots fitted with Airsoft fully automatic rifles.

Each robot is control via remote and the competitors are only allowed to view there positions using the built in wireless cameras on their robots. Giving them the feel of actually being in the cockpit of their robots. Check out the video after the jump. 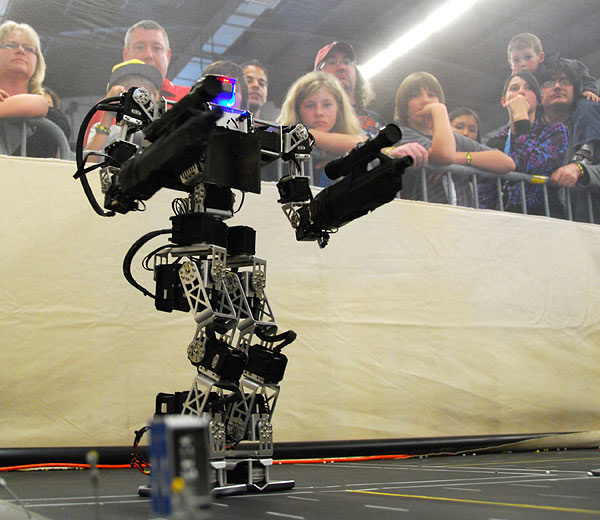 Plans are already under way to make next years event even greater with a larger battle arena and new match types, including a 2 on 2 attack and defence senario. 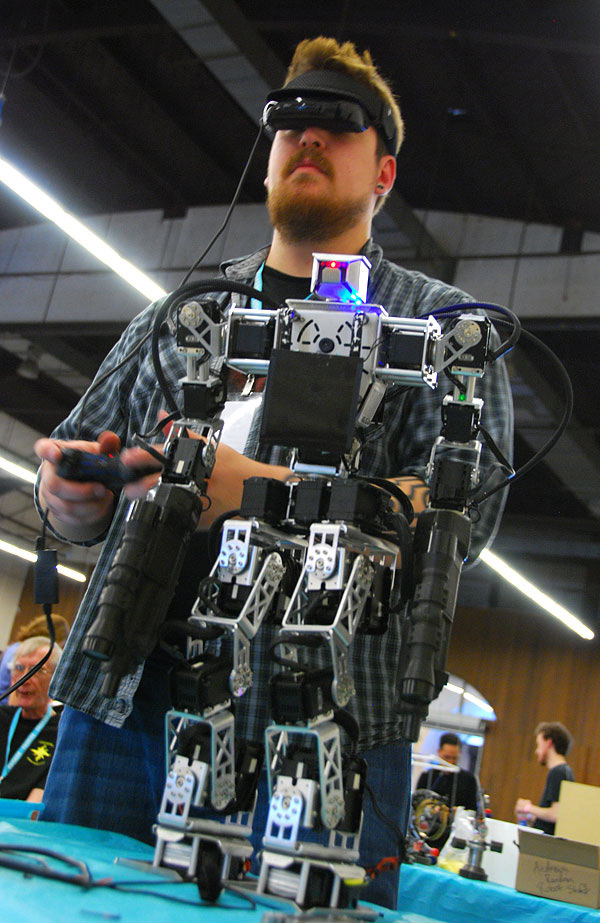