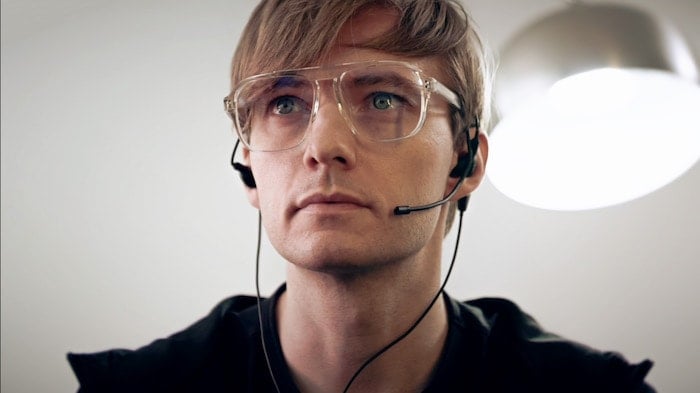 When you think about gaming, what key feature will pop up in your mind? The graphics? UI? Stories? Sounds? Personally, the most overlooked component while gaming would be its sounds since it is a category that really cannot be judged before actually purchasing and trying the game out. Playing and enjoying video games regarding graphics, UI, and stories would cost the gamers a fortune to upgrade their pcs for a new RAM, CPU, or graphics card. In my perspective, two gaming accessories do not cause a hole in your wallet but drastically change the gaming experience for all. They are the controllers/ mouse/ keyboard and the headsets. 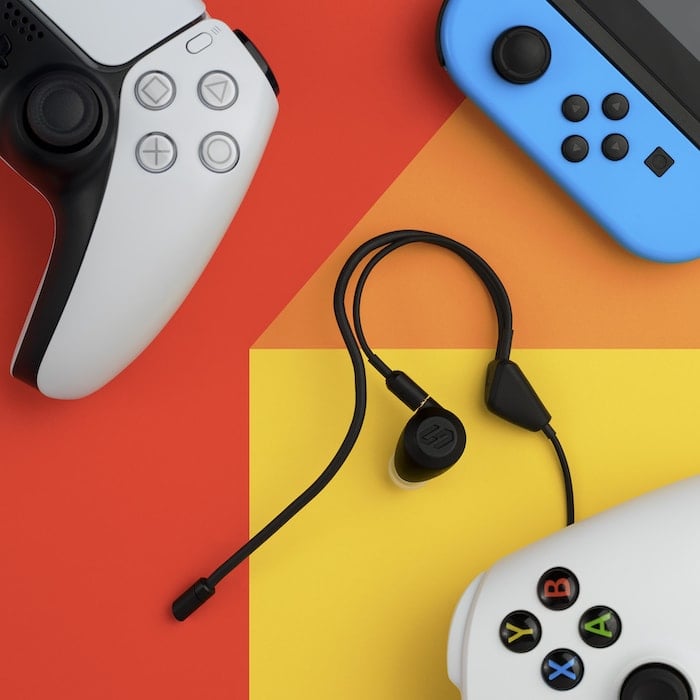 The gaming accessories like the controllers and headsets tend to have issues regarding overheating and causing various pain spots. So Hidition, an expert crafter of fully customizable headsets, has developed a unique headset to solve the matter. Their background within the industry is not like other headsets/gaming gear manufacturers like BOSE or Logitech, and this unique background may be the critical game-changer within the industry. 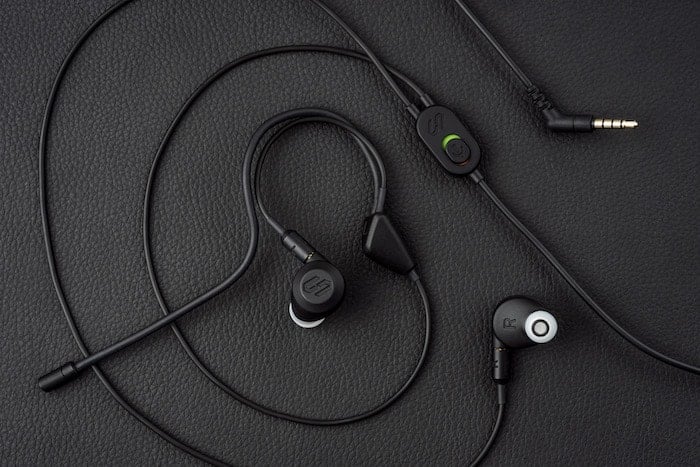 HIDITION mainly focused on crafting each headset according to professional musicians and high-end users’ ear/head shapes. And based on this in-depth data, HIDITION has fully applied to their new gaming line, “T-1.” HIDITION’s data and expertise provided T-1’s users with the highest quality of sounds like 5.1 Ch, 7.1 Ch, Dolby Atmos, DTS. As HIDTION developed headsets for those who use headsets for a living, they made T-1 as feather-like as possible. But at the same time, allowing its curves to ergonomically fit along with the users’ ears and heads to prevent overheating, sore spots, and the headsets from falling out. 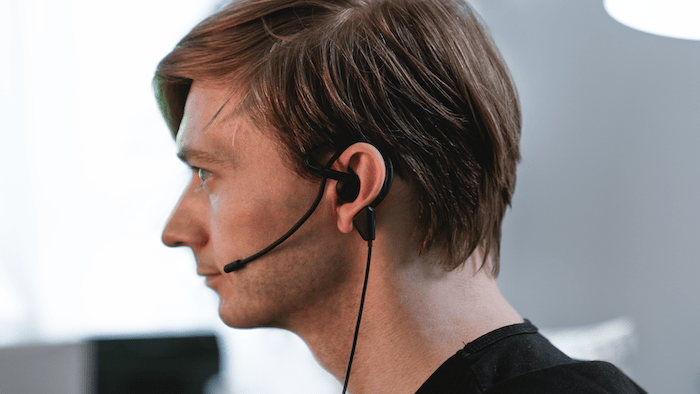 A fun fact about HIDITION was that their whole team are heavy gamers, so T-1 can be considered a gaming headset made FOR gamers BY gamers. With their headset craftsmanship and passion for gaming, they applied a unique sound shielding mechanism to minimize the electric output noises. Which would provide FPS/TPS shooting gamers to fully alert themselves of their surroundings and catch every footstep of their enemies on their battlefield.

Now, if you would like to rule your battlefield with T-1 or must gain crucial intel about your enemies, please feel free to roam around their Kickstarter campaign in December 2021.