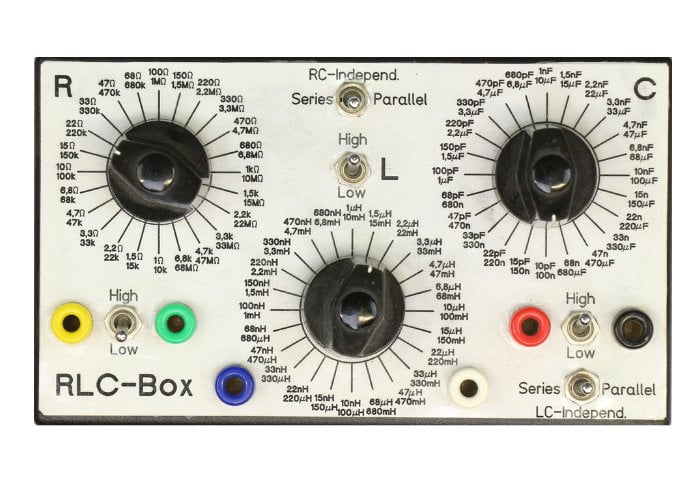 Electronic enthusiasts may be interested in a new versatile RLC-Box created by electronics hobbyist Roger Leifert based in Aachen, Germany. With 3 rotary-switches you can select from 8 decades of values (E6-Series, roughly 50% increase per step; inductors only 7 decades). Watch the demonstration video below to learn more about the RLC-Box and its features. Launched via Kickstarter this week early bird pledges are available from €199 for roughly £172 with worldwide shipping expected to take place during July 2019 stop

Roger explains a little more about the inspiration behind the RLC-Box and how it can help you design and develop your electronic projects. “When developing electronics or doing repair-/restoration work you often need to find the right value of a resistor, capacitor or inductor or any series- or parallel-combination of them e.g. when finding the right values for a low-pass filter. Instead of soldering together dozens of possible combinations or building it up on a breadboard, searching your parts bins for unavailable values etc. here you have one device that does it all. “

Features of the RLC-Box include :