Nostalgia still seems to be a powerful driver for the crowdfunding model, as a sequel to beloved brawler River City Ransom shows. The game is slated for an August 2014 release, contingent on the crowdfunding drive coming through and will not be a direct sequel to the original. Instead, indie outfit Combit is working with original dev Million as a licensee. 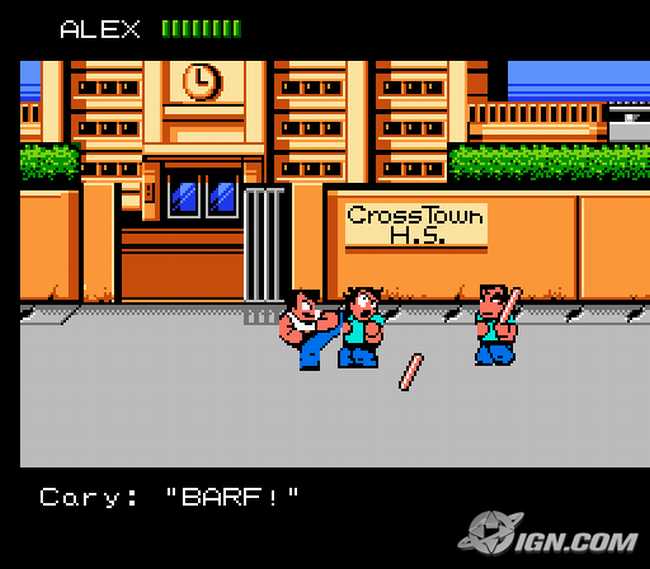 “We are delighted to see the positive response to the big news!”, Combit’s website says. “We wanted to clarify, as there had been some interpretation in the media, that we are making an official follow-up to River City Ransom, but it will not be called “River City Ransom 2″. In addition, while we will work closely with Million Co. to ensure our game is in the spirit of the original, we are a licensee, not a partner, of Million Co. Stay tuned for more updates and art!”