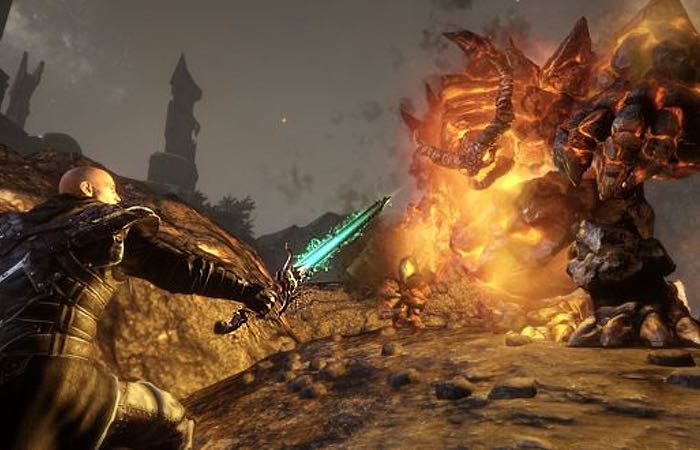 PlayStation Risen fans will be pleased to learn that the Risen 3 Titan Lords Enhanced Edition will be launching on PlayStation 4 consoles on August 21st 2015.

The PlayStation 4 version of Risen 3 Titan Lords has been designed to run at a full 1080p at 30FPS and will support native console functionality, such as Remote Play and Share Play explained the games developers, Deep Silver.

“Bereft of his soul, a young warrior seeks for salvation and has to fight the soaring darkness. Even worse: In the whole world, skull caves rise from the grounds and spill creatures of the shadow on the earth. To win back his soul, our hero must fight the darkest threat of the Risen saga.”

As expected the new Risen 3 Titan Lords – Enhanced Edition will include all updates and previously-released expansions and downloadable content, including : Adventure Grab, Fog Island, and Uprising of the Little Guys.

The game on PS4 is expected to provide games with a resolution that is comparable to the Ultra settings on the original PC version.