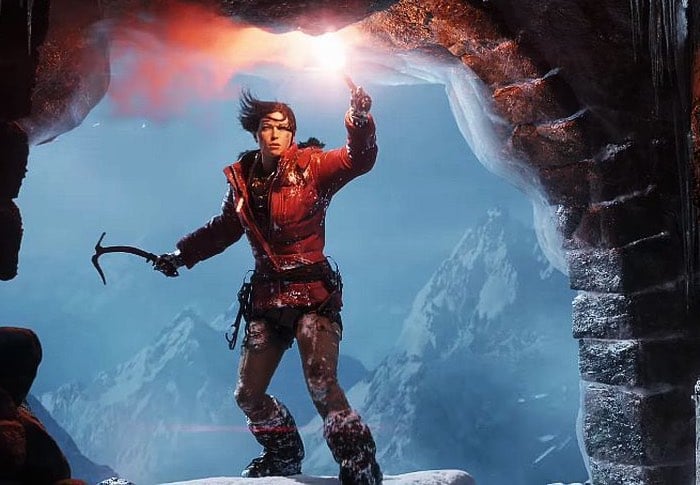 Crystal Dynamics the developers of the new Rise of the Tomb Raider that is currently in development have released a new demonstration how it is possible for gamers to use stealth within the game and not just have to use lethal force to advance in the game.

Check out the new stealth gameplay demo below to see what you can expect. Creative director Noah Hughes explains more :

We’ve built our combat to offer as many choices as possible, and in this case, it’s possible for Lara to make her way through the area with zero kills. Of course, sometimes combat is unavoidable, but how you approach combat in Rise of the Tomb Raider is often up to you.