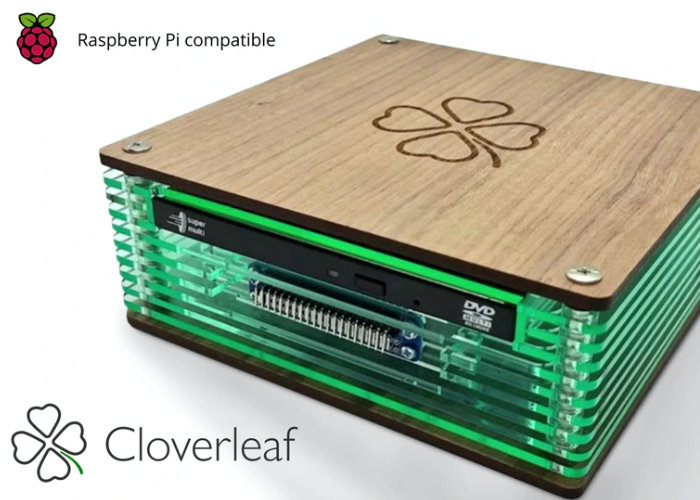 “RISC OS was one of the most advanced OS at that time with full graphical user interface and multitasking, far better than Windows 3.1 or Windows 95. Other outstanding features have been the context related menus, the three button mouse and the integrated BBC BASIC that even allows direct access to ARM assembler. Sadly Acorn decided to close down their computer division in 1990 and only continue support the ARM technology. Since then RISC OS was mainly supported by enthusiasts and it missed out many technical developments during the rise of the internet. Luckily RISC OS was released as open source in 2018.”

Backer early bird pledges are now available for the interesting project from roughly $46 or £34 (depending on current exchange rates). If the RISC OS campaign successfully raises its required pledge goal and manufacturing progresses smoothly, worldwide shipping is expected to take place sometime around June 2021. To learn more about the RISC OS operating system project view the promotional video below.

“We want to promote RISC OS to give computer users more choices for their computer system. RISC OS has been built to work on the low-power, high performance, low-cost RISC based chips of ARM Ltd. You never heard about them? Well you might be surprised that these chips are to 95% in the mobile phone that is in your pocket right now. All major mobile phone manufactures use ARM based SoC (System-on a-Chip) for their mobile phones. These include Apple, Samsung, Xiaomi, Huawaei, Oppo, LG and Motorola. We want to bring these amazing ARM chips also on your desk in the form of a desktop PC or Laptop. But not only ARM chips are amazing but also its original operating system RISC OS. Both have been developed together by Acorn Computers Ltd. in Cambridge, UK in the 1990’s. “

Goals of the project include :

For a complete list of all available special pledges, stretch goals, extra media and more features for the operating system, jump over to the official RISC OS crowd funding campaign page by following the link below.