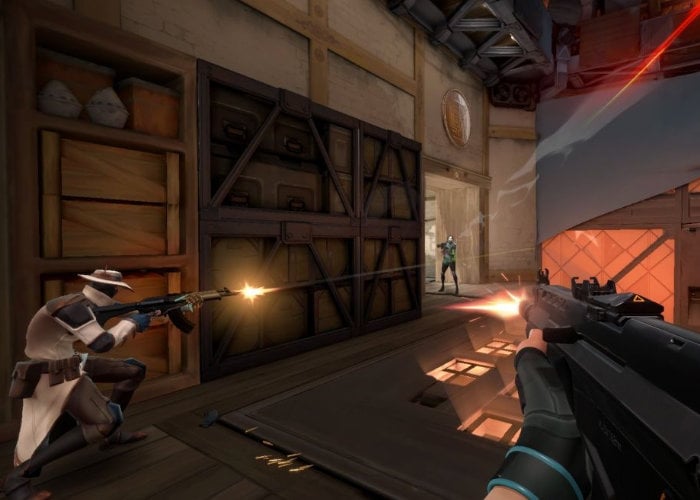 Even though games developer Riot is staying very quiet about its new competitive shooter ‘Project A’. A few more details have been revealed on what we can expect from the team-based shooter which will have a “character-based” focus. Apparently the new game will combine “CS:GO with elements from class-based games”, thanks to a few snippets of information revealed by Former Counter-Strike pro player Henry Greer (aka HenryG). Who was invited to try out the new Project A while still under development at the Riot European offices.

“Project A is a precise tactical shooter with a lethal cast of characters, set on a near-future Earth. In Project A, abilities create unique opportunities for your gunplay to shine.” Riot explains.

Engadget’s Jon Fingas explains a little more about the details revealed this week : “Apparently similar to Counter-Strike: Global Offensive with a dash of class-based elements from games like Overwatch. You’re still trying to plant or defend against bombs, and buying weaponry from a resource pool that carries over from round to round. However, characters each have their own abilities that need to be purchased at the very start of a round. There are even CS-like maps with chokepoints and lanes.”

Unfortunately no release date has been set by Riot for Projects A but as soon more details are made available or leaked we will keep you up to speed as always.

Hello! Strap yourself in. I had the chance to spend a day playing #ProjectA at Riot EU. Today, I’m allowed to share some of my initial thoughts and impressions. Please bear with me, I can’t go into too much detail about the specifics of a lot of the gameplay until a later date.