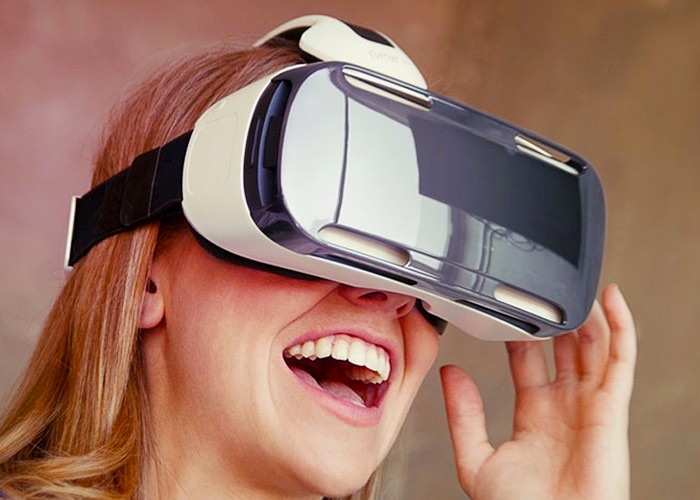 Samsung has announced that the Rio 2016 Olympics is coming to the Samsung Gear VR. The company will be providing virtual reality content for the device from this years Olympics.

You will need a Samsung smartphone and a Samsung Gear VR headset, plus the NBC Sports app which will provide the content.

The 85 hours of VR programming, which will be captured by Olympic Broadcasting Services (OBS) and supplied to NBC Olympics, will include the Opening and Closing Ceremonies, men’s basketball — including the semifinals and final — gymnastics, track and field, beach volleyball, diving, boxing, and fencing, as well as highlight packages of those sports.

All VR programming will be presented on delay, from August 6, the day after the Opening Ceremony, through August 22, the day after the Games conclude. Only Samsung Galaxy smartphones compatible with Gear VR will be able to access the VR content section of the NBC Sports app. Samsung customers can view the VR content via TV Everywhere on the NBC Sports app after authenticating through their pay TV provider.

You can find out more details about the Rio 2016 Olympics in virtual reality over at Samsung at the link below.