Yesterday we saw a video apology from RIM’s CEO, Mike Lazardis, after the outage of BlackBerry services, which included BlackBerry Messenger in the US, Europe, Canada, India and the Middle East. 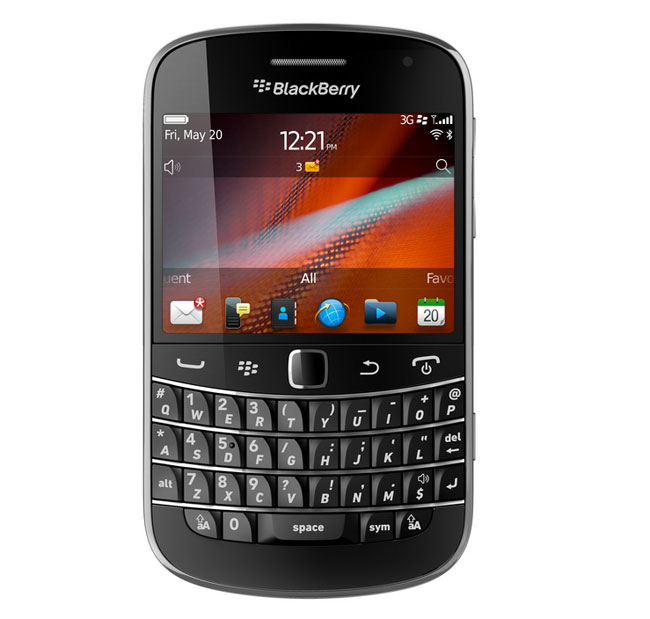 RIM has also said that they are putting things in place to make sure this doesn’t happen again, although only time will tell whether these measures have been effective.