RIM has announced that it will be recalling over 1,000 of its BlackBerry PlayBook tablet, due to a software fault, as some models were shipped with a faulty operating system.

The fault stopped people running the initial setup of the tablet, although RIM has said that not many of the devices with the faulty OS had actually reached many customers and that they were still with retailers. 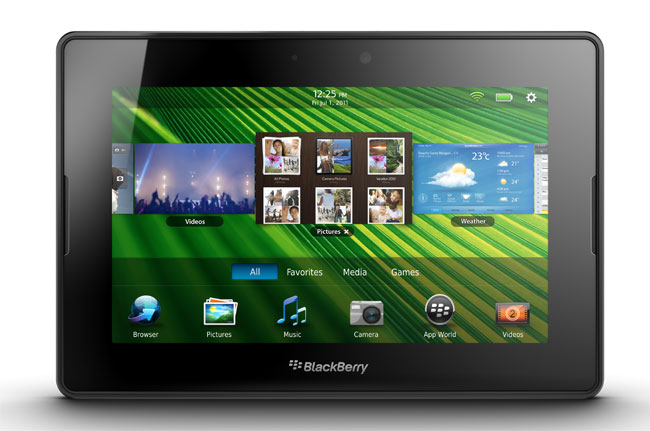 RIM determined that approximately one thousand BlackBerry PlayBook tablets (16 GB) were shipped with an OS build that may result in the devices being unable to properly load software upon initial set-up.

In the small number of cases where a customer received a PlayBook that is unable to properly load software upon initial set-up, they can contact RIM for assistance.

RIM has also announced that any customers who have purchased a faulty PlayBook can contact RIM to arrange a replacement device.