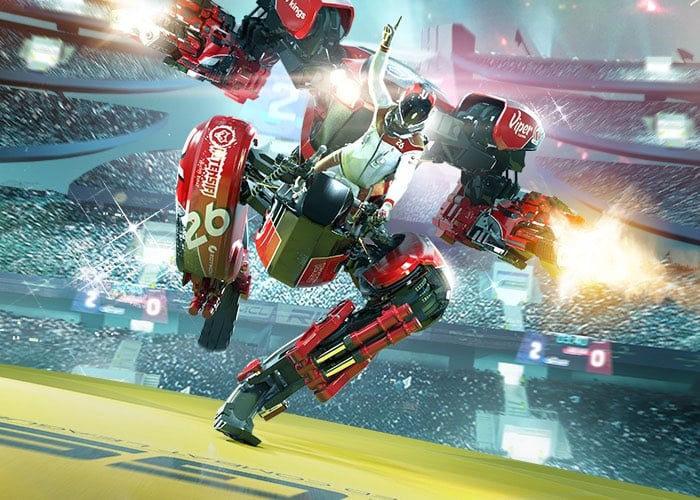 A new behind-the-scenes video has been released this week for the upcoming RIGS Mechanized Combat League, providing those interested with a look at the design and thought process that went into creating the different athletic sporting robotic frames which are worn within the new mechanised combat league game.

RIGS Mechanized Combat League will be officially launching during the middle of next month on October 13th, 2016 and is now available to preorder offering some bonus content which will not be available after launch.

RIGS Mechanized Combat League Is an exclusive PlayStation 4 game and offers both first person single player and multiplayer online modes to enjoy. The game will also support the new PlayStation VR headset which is also launching on October 13th, 2016 priced at $399.