The RIAA and the MPAA have submitted a plan to the Office of Intellectual Property Enforcement, which can only be described and ludicrous, and who ever though up the plan must have had a few beers when it was written, as it is complete nonsense.

The RIAA and the MPAA want the government to install spyware on your computer, that will detect and then delete infringing content, so basically they want access to everyones computers, they have to be joking but sadly they are not. 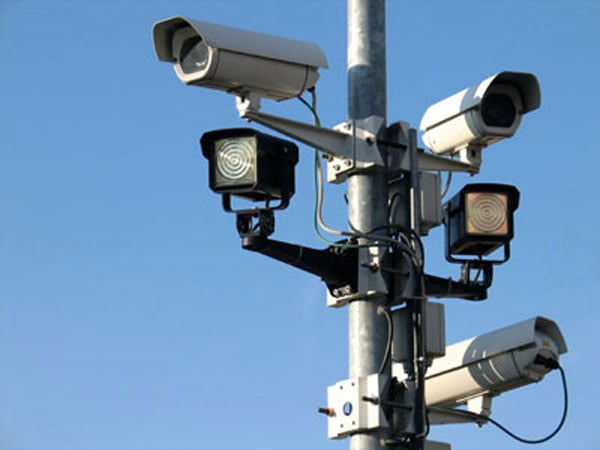 Here is a list of some of the absolutely ridiculous plans that they want the government to implement.

* spyware on your computer that detects and deletes infringing materials;
* mandatory censorware on all Internet connections to interdict transfers of infringing material;
* border searches of personal media players, laptops and thumb-drives;
* international bullying to force other countries to implement the same policies;
* and free copyright enforcement provided by Fed cops and agencies (including the Department of Homeland Security!).

I actually checked the date to make sure I hadn’t travelled back in time to April the 1st when I read this, as this has to be the biggest joke we have seen this year.