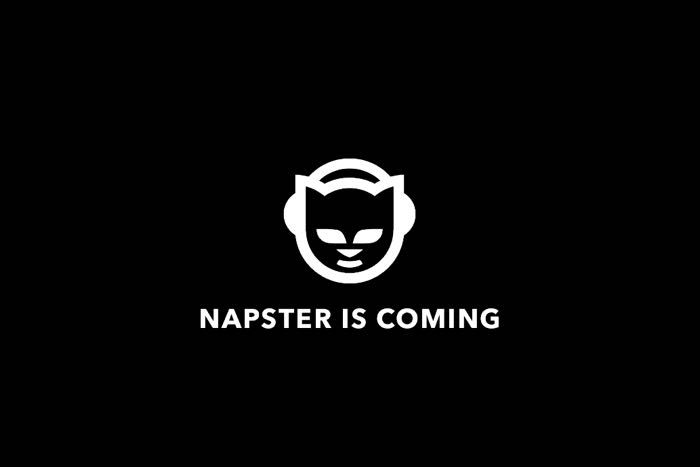 Sean Parker launched Napster back in 1999 as a peer to peer file sharing service, the service ran into problems in the start due to copyright infringement, it was bought bu Roxio and then Rhapsody in 2011.

Rhapsody is a music subscription service that launched back in 2001 and now the company is announcing that it is re-branding itself to Napster.

The news was announced on the company’s website, here is what they had to say about the change of name.

That is all we know at the moment, you can find out more details over at Rhapsody at the link below, the company has not revealed exactly when the name change will take place.