Not to cast the North American country in a bad light, but given the drugs and cartels situation over there, security has deteriorated to an unbearable level for many of the common citizens. One company now aspires to make a difference by selling RFID tracking devices enabled by a GPS unit. The capsule shaped RFID implant is inserted in the fleshy folds of a client’s shoulder, allowing them to be tracked when kidnapped. But does it work? 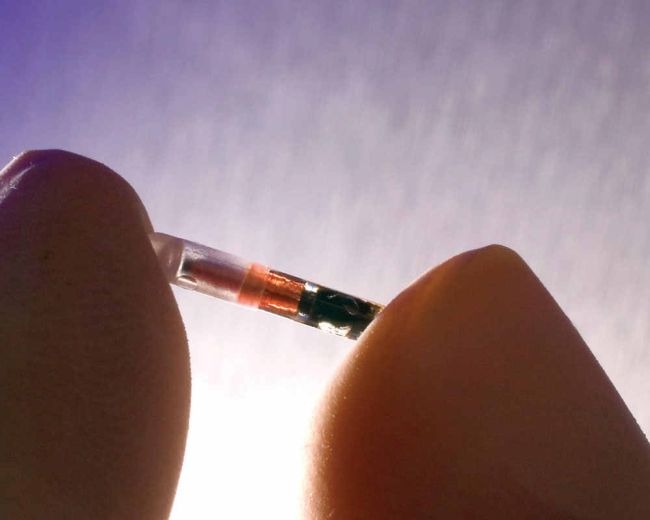 What must be pointed out is that the most high-profile RFID user in Mexico was abducted a couple of years ago and still held by his kidnappers several months after. The interesting part is when they stormed his house on the fateful night of the abduction, the kidnappers surgically removed the RFID implant from their target. Naturally, this incident reeks of an inside job.

Such grisly events hasn’t daunted Xega’s great business. Not to be confused with the cult game console, Xega specialize in selling RFID implants to a frightened populace. For a country whose economy is on the rise and is home to the world’s richest man, Mexico is not a pleasant place to live in for a lot of its citizens. This of course drives them to Xega, whose marketing claims that even without a GPS device their RFID chips can still be traced.

And all this time we thought it would be governments who’d enforce RFID tracking on a population. Scary world we live in, both from a criminal standpoint and a Big Brother one.