Sony’s latest mobile phone, the Sony Ericsson C905 Cyber-shot is the first mobile phone to feature a built in camera with a massive 8.1 megapixels.

That is a serious amount of camera power in such a small device, and as well as the 8.1 megapixels you get a 2.4 inch QVGA TFT display with a resolution of 240 x320 , with scratch resistant mineral glass, which acts as your viewfinder. 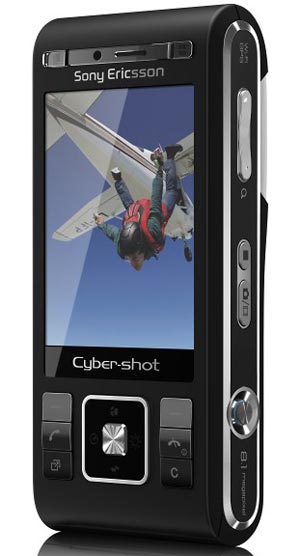 There are also a host of features to ensure that you get the best pictures from this camera phone including. face detection, smart contrast, geo tagging and there is even a xenon flash and a camera flash.

The C905 Cyber-shot also has a built in accelerometer for screen auto rotation, as well as GPS and WiFi and there is even a TV out port, that’s a lots of features on a mobile phone. 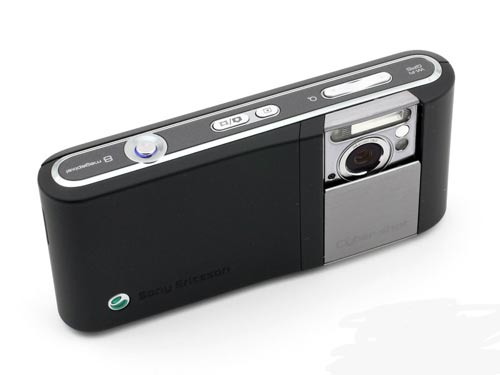 The Sony Ericsson C905 is a quad-band mobile phone with support for GSM, EDGE, UTMS and HSDPA, there is also A2DP stereo Bluetooth, a built in FM Radio which even has RDS and of course USB.

Memory wise there is 160MB built in with the option to expand up to 8GB with a Memory Stick Micro, so there will be plenty of room to store all the photos you take with the 8.1 megapixel camera. 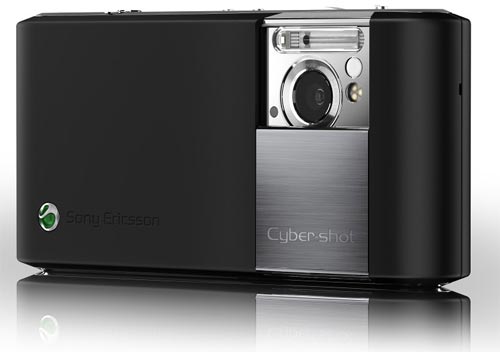 Now you would expect the Sony Ericsson C905 to be a large mobile phone considering the amount of features that are packed into it, but it is surprisingly small measuring just 104 x 49 x 18mm and weighing just 136g.

Overall the Sony Ericsson C905 is bound to be a hit, with that amount of features in a mobile phone you really wouldn’t need to carry your digital camera around with you anymore unless you were a serious photographer.

The C905 will go on sale later in the year around October , there is no word on pricing as yet.