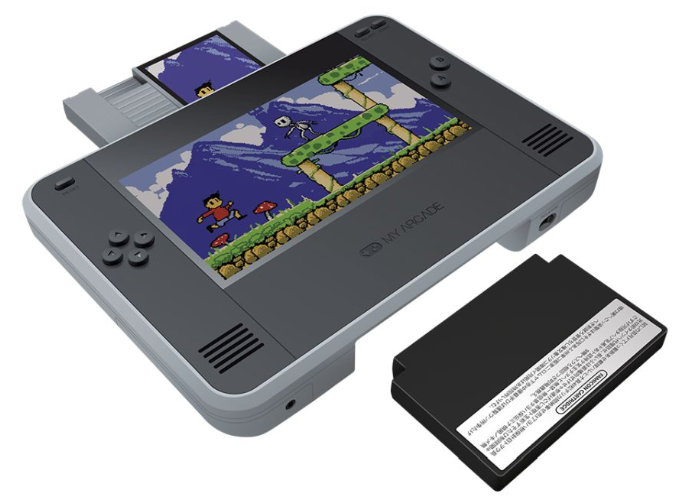 A new retro games console will be launched later this year by MyArcade, sometime around June 2019, in the form of the Retro Champ a handheld game system capable of playing NES cartridges. New games console can be used as both a handheld or connected to a large screen TV and used with controllers if preferred, in the form of Super GamePad wireless controllers which are available to purchase separately.

The internal battery is capable of providing up to 3 hours of gameplay and the system supports standard NES cartridges. The Retro Champ case is equipped with a built-in kickstand and the bundle comes complete with a “mini cleaning kit” neatly stored on the back of the console to help keep your gaming cartridges in top-notch condition. 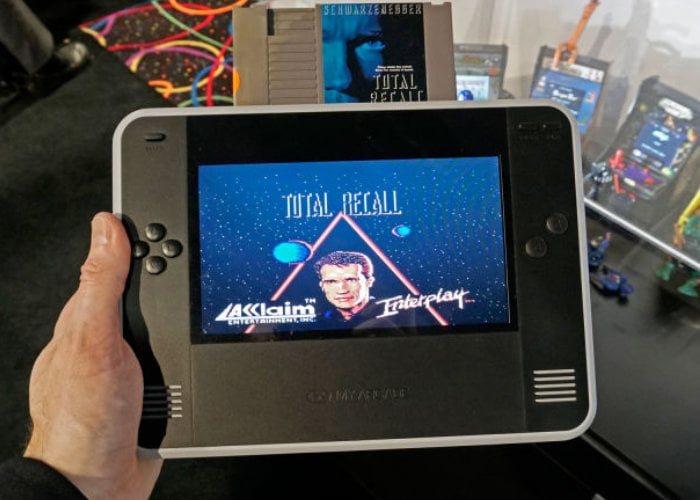 For more details and a hands-on review of the new MyArcade Retro Champ handheld game system jump over to the Gizmodo website by following the link below. When the MyArcade retro console becomes available during the middle of 2019 that is expected to be priced at around $80. As soon as more details on availability and launch dates are confirmed we will keep you up to speed as always.